The Southport community is gearing up for a huge day getting behind one of their bravest residents, six-year-old prep student, Slater Clifton-Walker.

Slater was only a year and a half old when he was diagnosed with a brain tumour – ependymoma posterior fossa – and has spent most of his life in hospital fighting this insidious disease.

Slater is now facing an outlook that no child or their family should ever have to face, as the severity and location of his tumour have escalated to a place where he only has a few months left to live, with no other treatment options available.

Forever a fighter, nothing can stop little Slater, as he’s started on a mission of making memories with his family.

His school, Musgrave Hill State School, are rallying behind Slater’s mission, as they gear up to throw him a massive fundraiser dubbed ‘Hero Day for Slater’ on Friday 28 May, to help raise funds to support paediatric brain cancer research.

The day will consist of a hero parade with Slater’s fellow students dressed as their favourite superhero, a cheque presentation with the amount of funds raised, and plenty of other fun activities, with local legends such as Ironmen Ali Day and Matt Poole, Iron Woman Georgia Miller, Olympic swimmer James Roberts, and sprinter Bree Masters, throwing their weight behind the cause. 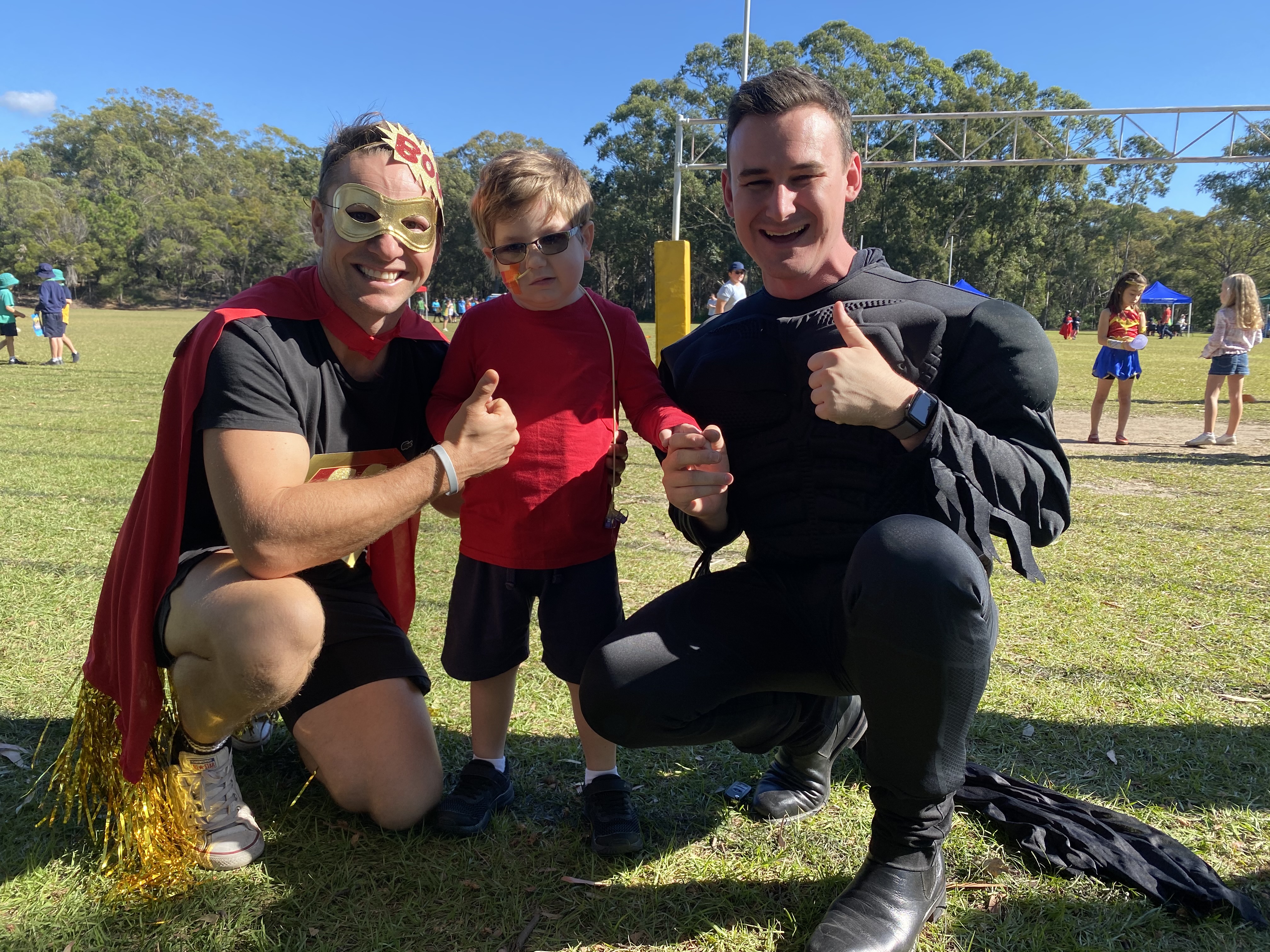 Emergency service personnel will also be supporting the event, with members from Queensland Fire and Emergency Services and Queensland Police Service turning up in uniform in support of Slater.

Slater’s tumour is continuing to grow at a rapid pace, and he’s now completely lost his hearing, and while he finds this frustrating, continues to wake up every day singing.

Slater’s mum, Bianca, said that the day was important not only for Slater to be a part of, but for his legacy.

“Slater has been so incredibly brave through his entire treatment, the way he’s handled the past few months has been nothing short of inspiring, and now we are just taking in every moment with him” Bianca said.

“He’s deteriorated a lot recently and is getting quite frustrated and angry which is absolutely heartbreaking. We wonder if he’s starting to feel really alone, and we’re worried that he doesn’t know why we aren’t fixing him.

“At the end of the day, he truly wants to help other kids who might be in the same position as him, and we are so grateful for Musgrave Hill State School for helping him to achieve that.” 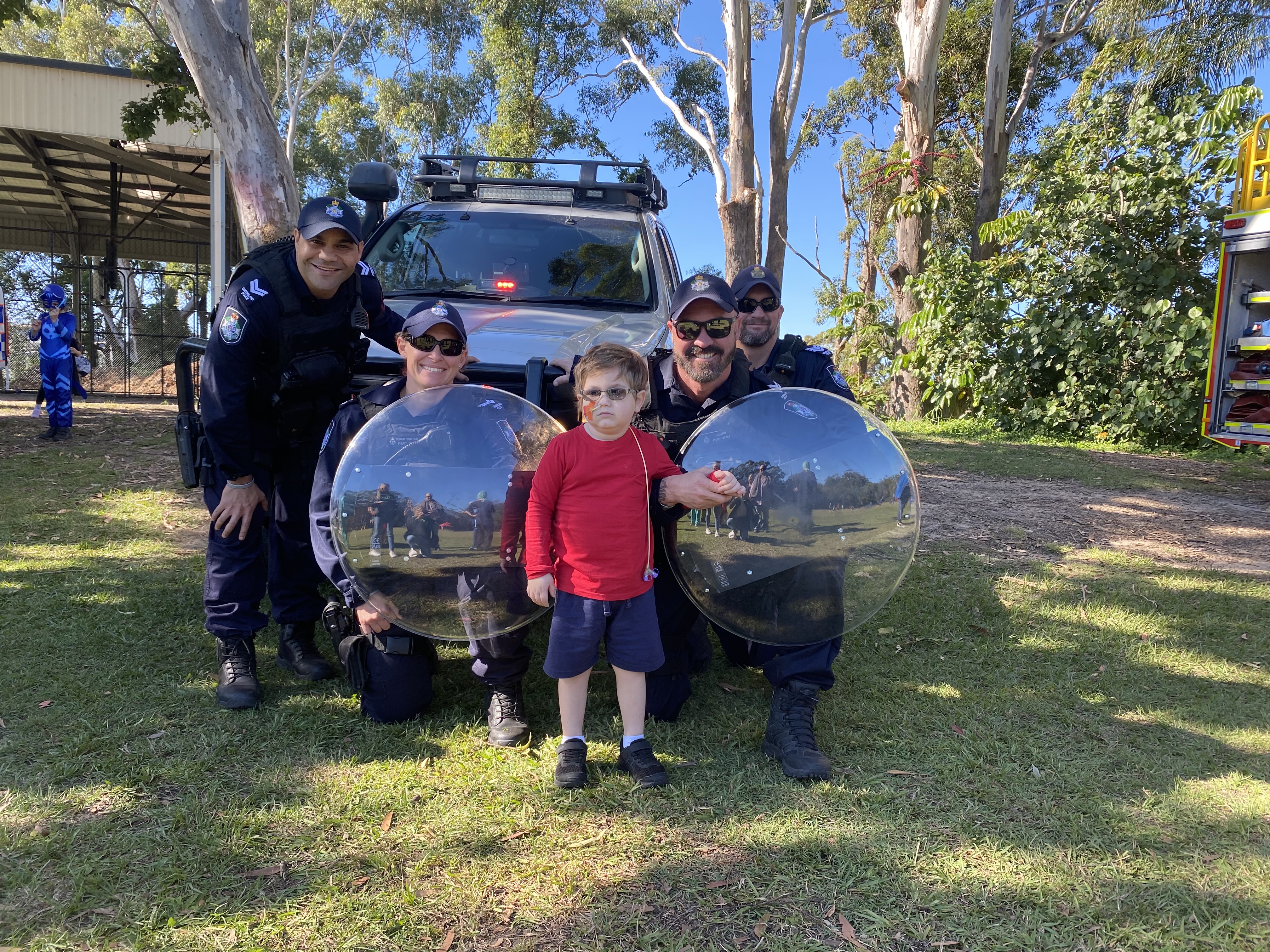 “Brain cancer kills more Australian children than any other disease, killing one child every nine days. We are so proud to be putting in the work to change this statistic by applying the best minds to brain cancer research,” Ms Simpson said.

“We couldn’t do what we do without the support from our community and seeing everyone come together for Slater – who truly is the most special and vivacious little boy – brings more hope to the researchers and the families facing this disease than people could begin to imagine.”

To donate to Hero Day for Slater,

All donations of $2 or more are tax deductible.